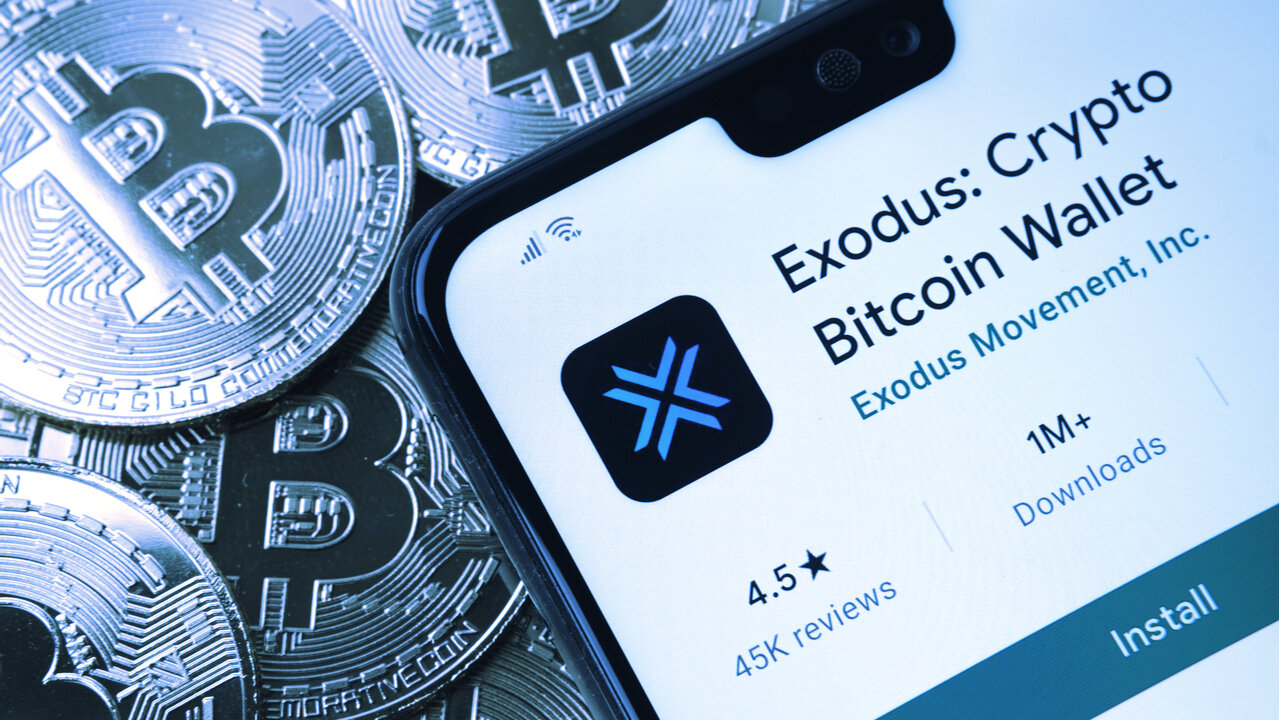 Bitcoin wallet firm Exodus earlier this year sold $75 million in common stock in the company, purchasable only through its wallet. The sale was notable for the company’s decision to only accept Bitcoin, Ethereum, and USDC stablecoin for the shares. Exodus touted the SEC-approved share sale as the largest “regulated crypto public offering” ever.

Soon, Exodus says, it will transform those sold shares into tokens on the Algorand blockchain, where they can be claimed by shareholders using the Exodus wallet. Blockchain-based transfer agent Securitize has partnered with Exodus and Algorand to issue the security tokens.

Exodus will become one of the few companies to turn real shares into security tokens so that they might be traded on crypto markets.

Algorand is a proof-of-stake blockchain aiming to compete with Ethereum on speed and scalability. Like Ethereum, it supports smart contracts, code that enable applications to be built atop a blockchain. Additionally, tokens besides the native ALGO token can also use the network. In this case, the Exodus common stock tokens, or EXIT.

Exodus COO Sebastián Milla Goñi noted in a press release, “This exciting partnership allows us to move closer to opening secondary trading in the near future.” In other words, the company wants EXIT holders to be able to sell their stock in the company using blockchain infrastructure.

It has identified tZERO, a digital securities arm of Overstock.com, as the venue. tZero currently allows trading in its own tokenized shares, as well as shares of retailer Overstock and luxury resort St. Regis Aspen.

It’s likely that Exodus will first ensure its paperwork is in order before EXIT becomes tradable. While the public sale in some ways resembled an initial coin offering (ICO), the popular investment model for circa-2017 crypto startups, there were key differences. First, the Regulation A+ sale was approved by the U.S. Securities and Exchange Commission. Second, token holders are also stock holders, affording them a share of legal ownership in the company.

“Think of this as the 2021 version of an ICO—compliant, transparent, and offered by a profitable company with a working product,” Goñi told Decrypt in March. “What better loyalty token than equity?”