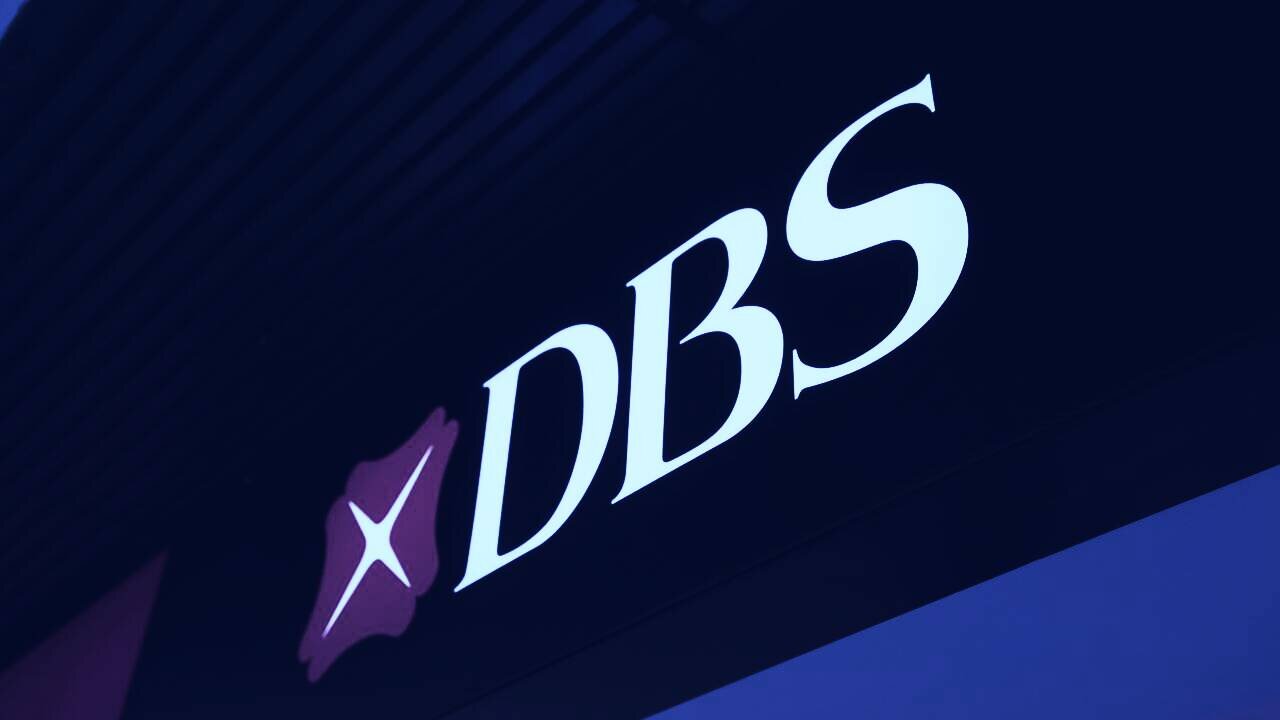 Southeast Asia’s largest bank, Singapore-based DBS, has become the latest bank to issue a bond on the blockchain.

Issuers hope that couching traditional securities in a crypto framework can make them easier to trade. The process also allows for fractionalization; cutting up bonds and turning them into fungible tokens can make unwieldy investments a little more digestible.

DBS announced today that it has priced the blockchain bonds that will power its upcoming security token offering at $11.3 million. STOs sell cryptocurrencies that represent off-chain securities (like stocks). As with ICOs (initial coin offerings), they’re a way to raise capital.

Santander Bank, Société Générale, and the World Bank have all issued blockchain-based bonds in recent years. Last month, the European Investment Bank sold $121 million worth of two-year notes on Ethereum.

DBS’s head of capital markets, Eng-Kwok Seat Moey, explained that the bank’s digital bond is a bet on blockchain’s widespread adoption. “We expect asset tokenisation to increasingly become more mainstream as more of our clients start to embrace security token issuance as part of their capital fund raising exercise,” she said in a statement.

DBS was the only bookrunner for the issuance, which it conducted privately. DBS is opening up secondary market transactions to “institutional and accredited investors who are either members or applicable end clients of members of DDEx.”