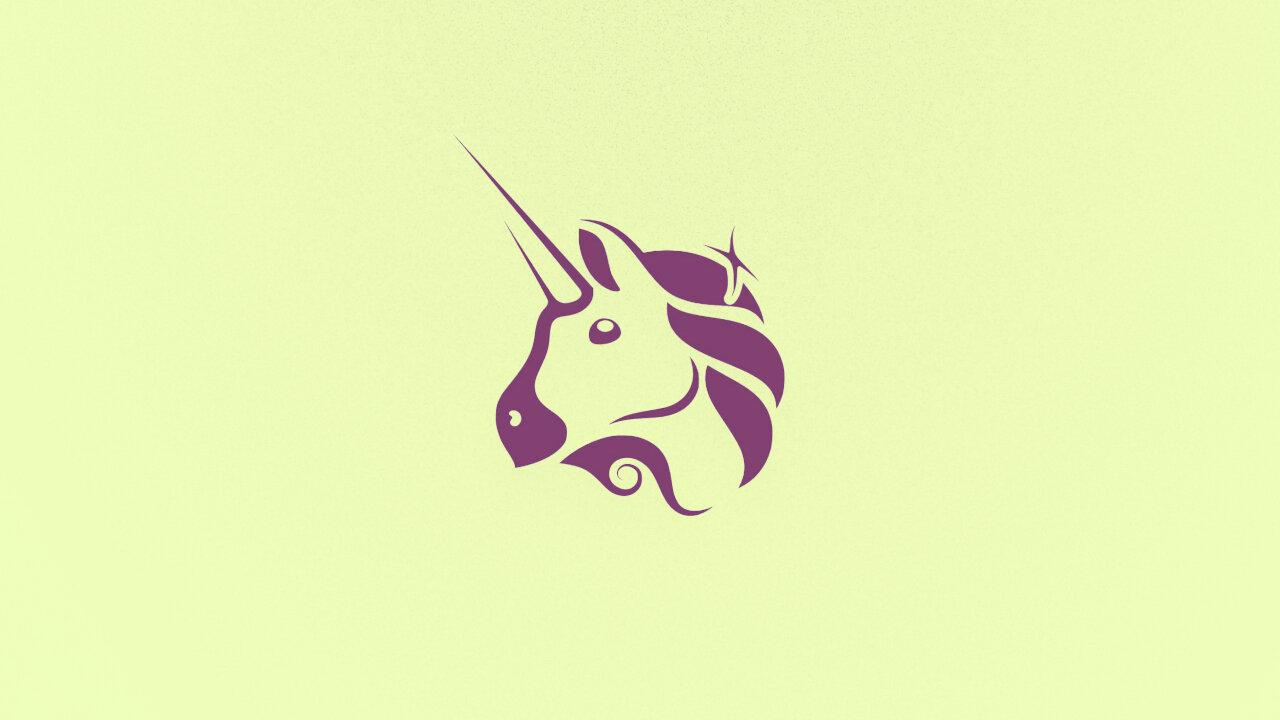 DeFi Uniswap
May 5, 2021May 5, 2021 Dairesce 0 Comments
With new products and features dropping every week in the nascent decentralized finance (DeFi) arena, the top decentralized exchange in the world can’t afford to rest on its laurels.

Tomorrow, Uniswap, which upgraded to version 2 last May, aims to release version 3 of its protocol, which promises to give users more control over the liquidity they provide and feature more upside for riskier trades.

DeFi is a multi-billion dollar industry that replaces traditional financial institutions, such as banks and brokerage firms, with automated code (i.e., smart contracts) built atop a blockchain network. Via DeFi, one can get loans, earn interest on holdings, swap tokens, and place bets on tokens’ future values. Ethereum has a $391 billion market capitalization, and over $77 billion in crypto is invested in Ethereum-based DeFi protocols, demonstrating how important the sector is to the blockchain’s growth (and, likely, its price).

Uniswap is the most popular Ethereum-based decentralized exchange, or DEX, which allows people to swap tokens that run through the Ethereum network. Uniswap itself is an automated market maker (AMM), meaning it relies on algorithms to price assets instead of buy and sell orders. Those on the platform provide liquidity by locking up tokens they own; others can borrow the tokens and pay interest to the liquidity providers.

The “ERC20” tokens on the exchange include dollar-pegged stablecoins such as Tether and USDC, as well governance tokens such as Maker and Aave, which facilitate voting on other protocols.

In the last 24 hours, Unsiwap reported trading volume of nearly $1.9 billion, according to CoinMarketCap. While that doesn’t come close to centralized spot exchanges Binance or Huobi, which did $68.8 billion and $20.7 billion, respectively, it does arguably make it “critical infrastructure for decentralized finance,” as Uniswap wrote in a March 23 blog post.

The goal of Uniswap v3 is to make it “the most flexible and efficient AMM ever designed.”

The first is concentrated liquidity. “Automated market makers have historically required all [liquidity providers] to share identical strategies and deposit capital across the entire price curve from 0 to infinity,” Uniswap wrote in a March press release. “In doing so, they have failed to account for individual expectations of future price activity.” The upshot of concentrated liquidity is that traders don’t have to put as much capital on the line to achieve results.

In addition, Uniswap is adding more fee tiers so traders can determine their risk level when trading volatile assets, which are prone to changing prices in between when a trade is initiated and executed.

Lastly, it’s introducing “easier and cheaper” oracles—which make sure the price is up to date and therefore reduce the risk of getting burned by bad data.

They’re the type of advanced trading features that won’t make much sense to newbies, but which Uniswap says can lead to higher returns for seasoned DeFi traders.

It will need that as competition from other DEXs gets intense. Earlier this year, Kyber released plans for version 3.0 of its permissionless exchange. That release was also aimed at reducing risk for traders dealing in volatile assets. Uniswap-clone SushiSwap also released plans over the winter to attract more liquidity (so it can lend more) via interoperability with other DeFi protocols and to launch its own lending platform.

With so much competition, as soon as you’ve mastered Uniswap’s new features, v4 will likely be on its way.