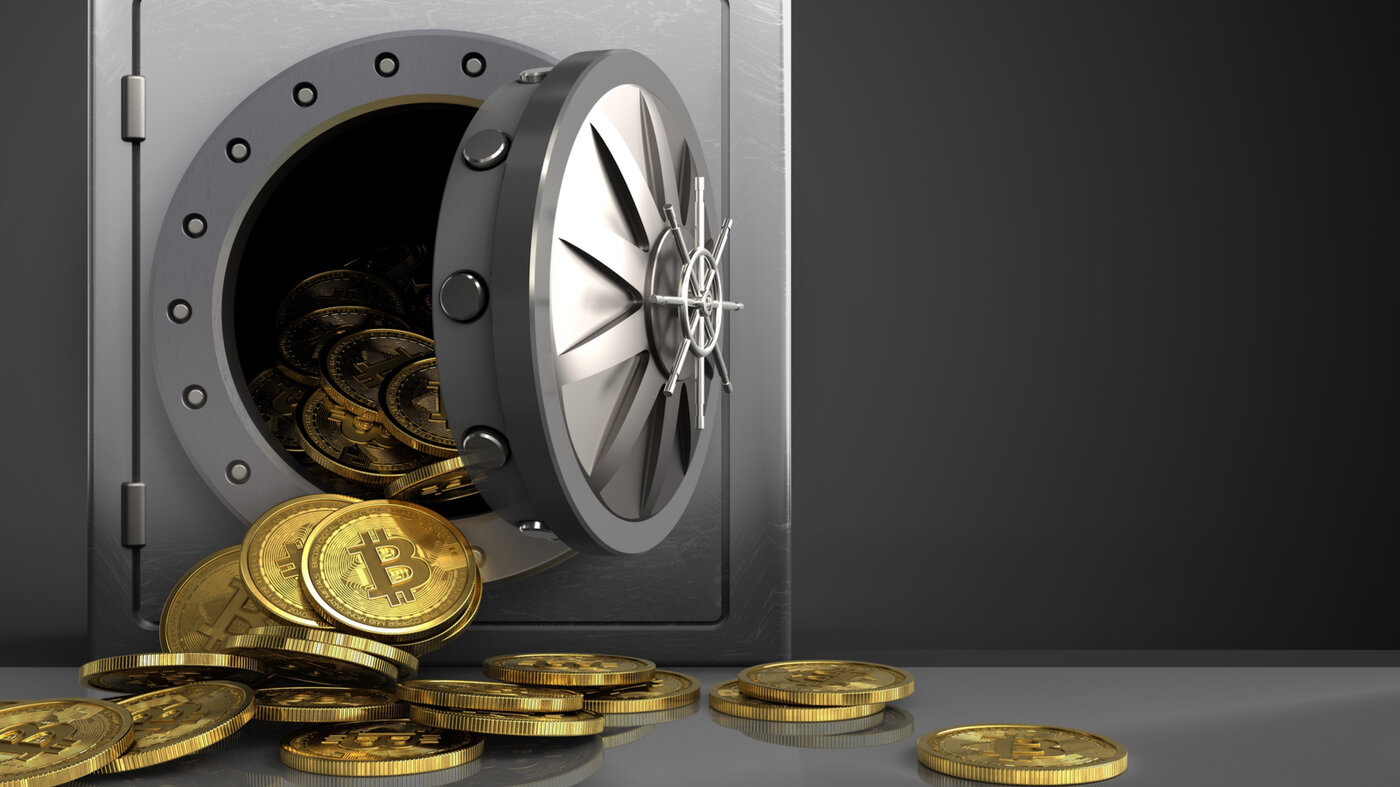 If someone steals your private key or cracks your cryptocurrency exchange password, your holdings are toast. This ever-present threat wards off institutional investors from investing big sums in crypto, says Anthony Foy, CEO of London-based Qredo.

He says that his company has created a piece of technology that could provide large investors with the confidence to jump deeper into crypto.

To do so, he’s just raised $11 million in a seed round from backers such as Celsius, Wintermute, Deribit and a bunch of blockchain capital funds. More than half of the investment came from companies that would use this technology, he said.

Qredo offers a decentralized version of MPC, the technology that companies like Fidelity-backed Fireblocks serve up to institutional investors to help them navigate massive crypto trades.

MPC stands for multi-party computation. The basic premise is that people who secure their funds with MPC don’t have to worry about private keys or exchange passwords, since the MPC handles all that on their behalf. Think of it like the LastPass of crypto.

By decentralizing custody and securing it with MPC, it allows investors to trade crypto between different exchanges without constantly logging-on, or working through crypto’s complex back-end system. They can quickly place more complicated trades, allowing them to respond to shifts in the market.

“Those pioneers that do invest in digital assets are then constantly bogged down by the need to protect their private keys, preventing them from acting as nimbly as individuals and scouting out lucrative yield opportunities in DeFi,” said Foy.

Fireblocks already surpassing $30 billion in transfers secured with this technology. But Foy says Qredo has a competitive edge on a few counts.

First, Qredo wants to decentralize the whole thing. Fireblock’s MPC tech is currently centralized, as per the industry standard. By contrast, Qredo’s MPC nodes are distributed across a decentralized network, and the protocol will eventually be governed through a DAO, or decentralized autonomous organization. A community of validators oversees operations.

Next, Qredo lets people trade across blockchains, without having to resort to wrapped assets (like wrapped Bitcoin, a synthetic, Ethereum-based version of Bitcoin that maintains a peg to Bitcoin). This reduces complexity, said Foy, plus avoids the risk that Wrapped Bitcoin may one day mess up.

“So, without having to create any kind of additional vulnerability or operational complexity over the assets, you and I would be able to swap Bitcoin for Ethereum without having to have that put into a smart contract,” he said.

Qredo also does this all on Layer 2 technology, which means, practically, that transactions are processed on 32 nodes in 4 data centres scattered across the world. This cuts some of the huge transaction fees that plague crypto right now, but sacrifices some of the decentralization (at least for now).

“Moving into a fully decentralized network can be a very unforgiving exercise, so we’re taking all the precautions because the idea is that there’s going to be lots of money running through this network,” Foy told Decrypt.