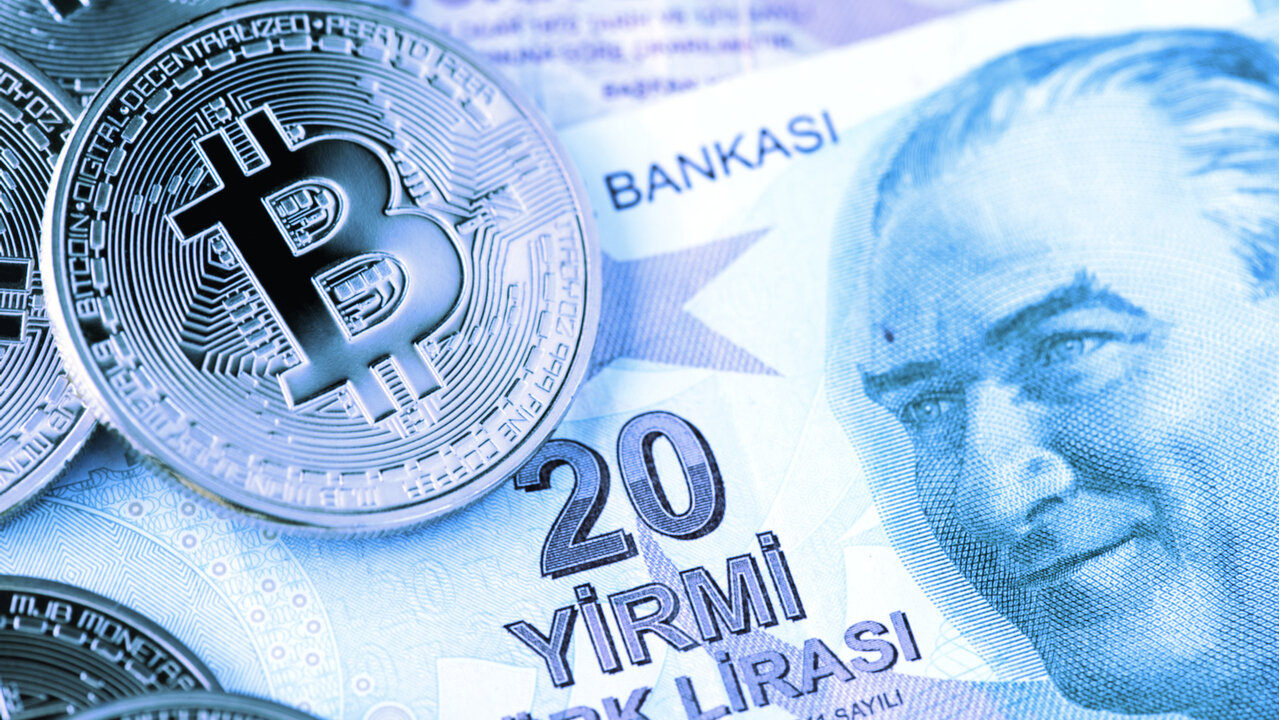 According to a report from Bloomberg today, authorities may also require exchanges to keep a certain amount of cash on hand and introduce credential requirements for exchange executives. The moves are aimed at limiting the risks to Turkish cryptocurrency investors when exchanges can’t meet their obligations.

Last week, Bitcoin exchange Thodex suddenly stopped trading and prevented customers from making withdrawals. Many suspected fraud at the exchange, but CEO Fatih Faruk Özer claimed it was due to cyberattacks. The government isn’t so sure. It detained company staff, seized computers, froze bank accounts, and set in motion the CEO’s extradition from Albania—where he had traveled to as the exchange went dark.

Not long after, rival exchange Vebitcoin also stopped trading and locked users out, claiming “intense” transactions had put the company in a “financially difficult position.” The government’s financial crimes watchdog MASAK froze its bank accounts as well and began an investigation.

This all comes during a volatile time for cryptocurrency within Turkey, where Bitcoin trading is popular. Earlier this month, Turkey’s central bank banned the use of cryptocurrency payment processors. That move made it more difficult for foreign exchanges such as Binance to operate because they could no longer use local payment services to deposit and withdraw Turkish liras.

They can, however, partner with Turkish banks, which aren’t subject to the ban. For this reason, local exchanges with existing relationships with Turkish banks weren’t as affected. Their customers can continue using bank transfers rather than relying on third-party payment processors.

But Thodex and Vebitcoin’s disappearing acts may bring additional scrutiny to Turkish exchanges and force the government to put forth new regulations, if Bloomberg’s anonymous sources are accurate.

Doing so would likely leave a small dent on the overall cryptocurrency market. A 2020 consumer survey found that 16% of Turks used or owned Bitcoin—more than double the percentage of Americans who did. Top exchange Paribu registered $858 million in trading volume over the last 24 hours, roughly on par with Binance.US and Bitstamp. BTC Turk and Paritex, meanwhile, did closer to half a billion dollars in daily trading.

MASAK, the Treasury and Finance Ministry, and the Capital Markets Board are all reportedly ironing out the details on the new regulations, which may come out in May.