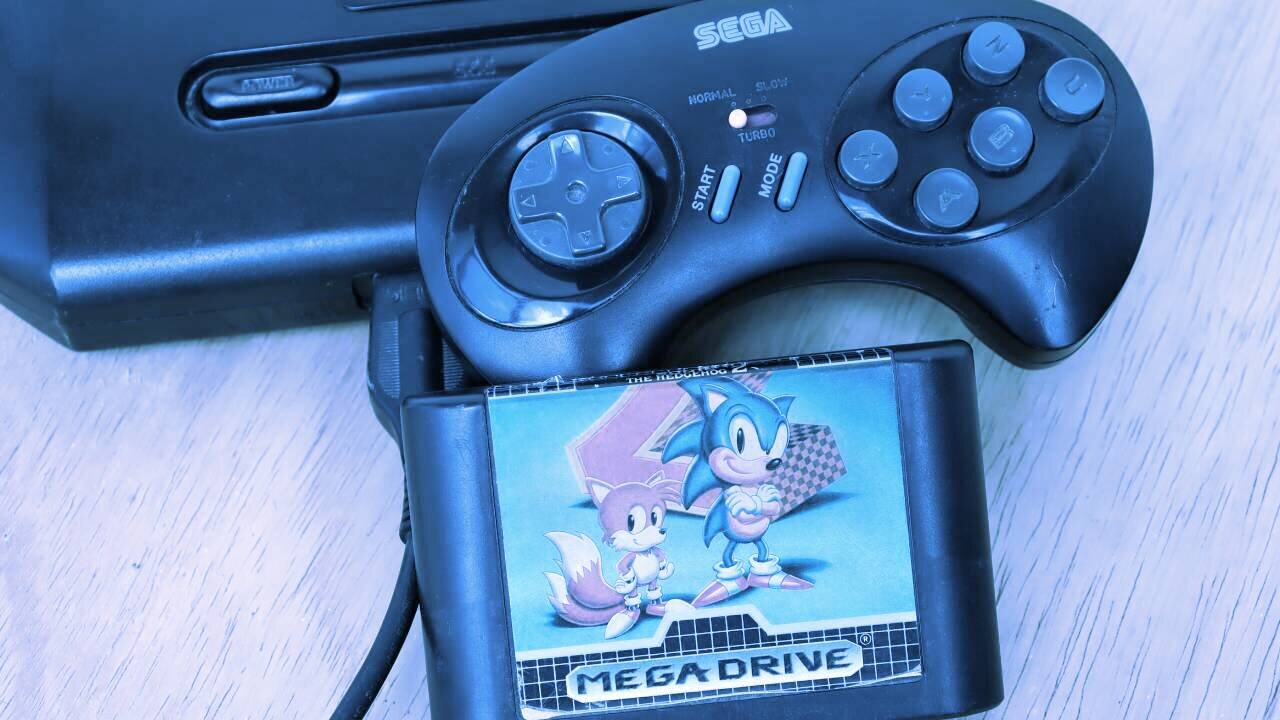 Sega, the video game giant behind Sonic the Hedgehog, is making a move into the NFT industry.

According to a Twitter post by Sega, the Tokyo-based developer is partnering with blockchain startup double jump.tokyo to create NFTs based around Sega’s IP.

Per Ledger Insights, double jump.tokyo has received an investment from Sega’s holding company for the development of the NFTs.

Sega is a Tokyo-based game developer best known for creating the game Sonic the Hedgehog. First launched on the Sega Mega Drive in 1991, the spiky blue icon is widely regarded as being second only to Nintendo’s Mario in the pantheon of video game characters; in 2020, a Sonic the Hedgehog film was released by Paramount Pictures, with a sequel in development.

Non-fungible tokens (NFTs) are unique crypto assets that can represent artwork, audio, video, or any other form of digital or physical content. They’re typically built on the Ethereum blockchain, where they can be transferred or sold to other people.

Double Jump.Tokyo is an NFT and blockchain game creator that’s behind digital trading card games including My Crypto Heroes and My Crypto Saga.

The NFT startup recently announced a move away from the Ethereum blockchain. It will start building projects on the Flow blockchain, which was created by Dapper Labs—founder of both digital cat collecting game CryptoKitties and baseball trading card game NBA Top Shot. The move was prompted by scaling issues on Ethereum; the company intends to migrate some of its existing games over to Flow to enable them to grow.

Sega joins a wide range of other game companies and digital artists who have created their own NFTs to ride the current wave of hype. For example, video game publisher Ubisoft has created a fantasy soccer experience called One Shot League in partnership with football trading card game Sorare. But the NFT hype train might be losing its momentum—NBA Top Shot volumes declined 50% in the last month.