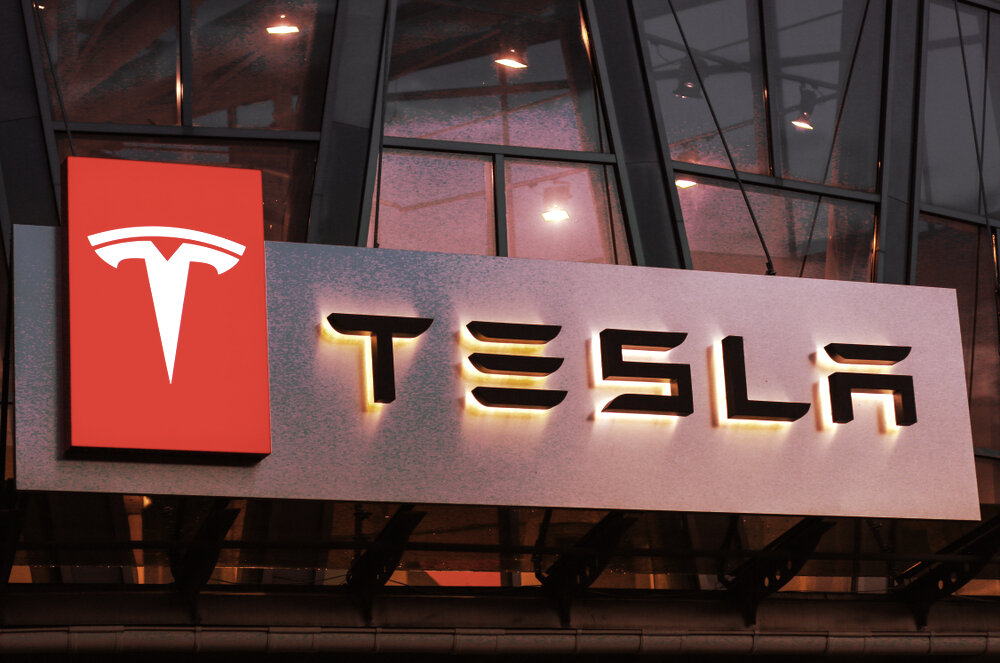 Tesla has cashed out some of its Bitcoin.

In an investor call today, the electric carmaker reported its Q1 2021 earnings and revealed $272 million in proceeds and a “$101M positive impact” from a net cash outflow of $1.2 billion in crypto.

According to Tesla CEO Elon Musk, the company “sold 10% of its holdings essentially to prove liquidity of Bitcoin as an alternative to holding cash on balance sheet.”

No, you do not. I have not sold any of my Bitcoin. Tesla sold 10% of its holdings essentially to prove liquidity of Bitcoin as an alternative to holding cash on balance sheet.

In January, Tesla reported in SEC filings that it had purchased Bitcoin that was then worth $1.5 billion. It also shared its plans to not only accept Bitcoin as payment—which it has since begun doing—but also keep any BTC it earned from sales.

In the call, CFO Zach Kirkhorn indicated the company plans to continue holding Bitcoin in its treasury and said it would stockpile Bitcoin from auto sales, adding, “From corporate treasury perspective, we’ve been quite pleased with how much liquidity there is in the Bitcoin market.”

The price of Bitcoin rose throughout the first quarter, buoyed by Tesla’s purchase as well as bullish buys from cloud software company MicroStrategy and Jack Dorsey-led payments platform Square. At the start of the year, Bitcoin was priced around $32,000; it’s now worth more than $53,000, according to data from Nomics.

The of $272 million in Bitcoin sale contributed to a record quarterly net income for Elon Musk’s company of $438 million.

While bullish for Tesla, it’s perhaps less so for Bitcoin, the price of which was up about 10% on the day before Tesla’s announcement. CEO Musk’s public proclamations, often in tweet format, help move markets. In January, he added Bitcoin to his Twitter profile and then watched as the market gained $4,000 in half an hour. Correlation? Perhaps. But, even if the effect is imaginary, Musk’s tweets don’t seem to correlate with downward swings in the market.

What does the future hodl?

Over the weekend, as the price of Bitcoin dipped below $50,000 for the first time in a month, Musk tweeted “What does the future hodl?” Given the spelling, that seemed to be a reference to those who hold Bitcoin for the long term.

It wasn’t a reference to Tesla’s position. Aside from electric vehicles, the company has one objective: to make money for its stockholders, even if that means selling some Bitcoin.

Editor’s note: This article has been updated from its original version.