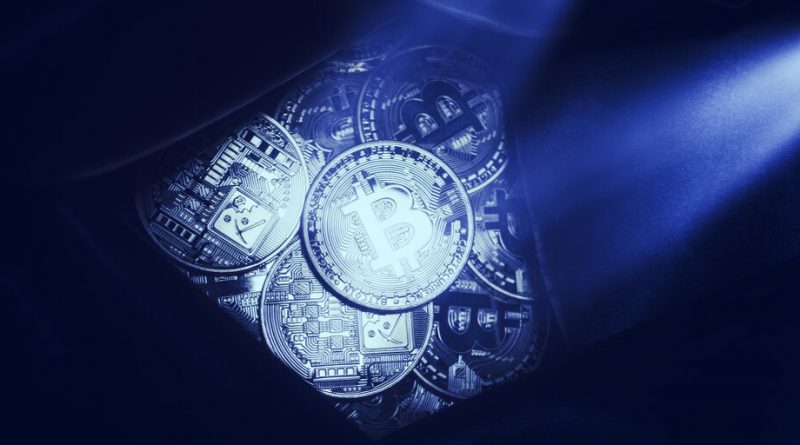 Between August 2020 and February 2021, roughly 5,000 Bitcoin worth an estimated $125 million at the time of trading (and over $280 million in today’s value), left wallets owned by now-shuttered Turkish exchange Thodex and landed in US exchange Kraken, according to Israel-based blockchain tracking firm Whitestream.

Whitestream, which has contracts with the Israeli Defense Ministry, said it appears to be a “Thodex cash out operation.” In other words, Thodex execs may have been stealing Bitcoin from their customers, before laundering it and sending it to Kraken for retrieval.

Thodex abruptly shut down operations this month with what a lawyer involved in the case estimated to be at least $2 billion in customer funds inside. Turkey Interior Minister Süleyman Soylu later downgraded the estimate to about $108 million. As Whitestream CEO and co-founder Itsik Levy pointed out to Decrypt, that’s not far off from the $125 billion estimate his firm has produced, based on an average price of $25,000 from August to February.

According to Levy, a cluster of Bitcoin wallet addresses controlled by the same group—in this case, Thodex—sent BTC through an intermediate cluster of wallets, which then sent those to their final destination, with the overwhelmingly majority landing at Kraken.

When asked if there could be an honest explanation for this, Levy said, “Only if Thodex operated their entire financial activity through Kraken…but it is very weird.”

On Thursday, it jailed another six people in connection to suspected fraud at Thodex, including family members of CEO Faruk Fatih Ozer, who fled to Albania immediately before the exchange announced it had closed down. Turkey has reportedly asked for Ozer’s arrest. Ozer claims that the exchange’s troubles are linked to cyberattack rather than fraud.