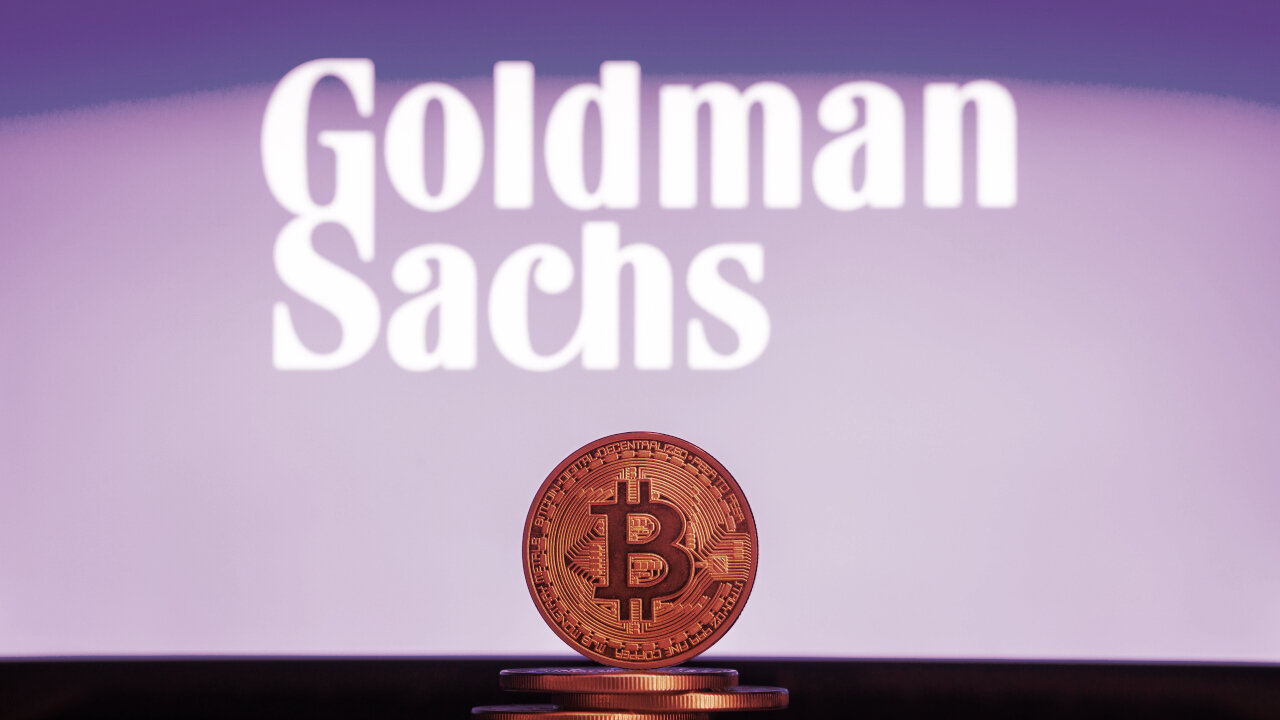 Goldman Sachs analysts said yesterday that Bitcoin cannot yet be seen as digital gold, on account of the cryptocurrency’s massive energy demands. Competition from other cryptocurrencies and a worrying lack of use cases were also cited as concerns in a research note released by the bank.

As a result, the report claims, it is therefore “too early” for Bitcoin to compete with gold as a safe haven asset, and the two can coexist.

The comments are at odds with what many Bitcoin advocates argue—that the flagship cryptocurrency is a hedge against inflation and a safe haven asset against financial instability.

But Goldman Sachs believes that Saylor—and many other Bitcoin advocates—are mistaken.

Bitcoin and the environment

Goldman Sachs’ note argues that Bitcoin suffers from “weak environmental, social and governance scoring due to its high energy consumption.”

Bitcoin functions on a proof-of-work consensus mechanism. This means the Bitcoin network runs because many highly sophisticated computers perform complex calculations every second so that new blocks can be added to the Bitcoin blockchain, and new Bitcoin can be mined.

The process—commonly known as Bitcoin mining—demands an extremely high level of energy. Cambridge University estimates that the Bitcoin network consumes approximately 130 terawatt-hours (TWh) of electricity per year, which is enough to place Bitcoin—if it were a country—among the top 30 countries in the world by energy consumption.

What’s more, a recently flooded coal mine in China caused a drop in Bitcoin’s hash rate to levels not seen since November 2020, underlining the fact that the Bitcoin network is still heavily reliant on non-renewable energy sources.

The note also argues that Bitcoin is “vulnerable to losing store of value demand to another better-designed cryptocurrency.”

Bitcoin commands the majority of the cryptocurrency industry’s total market cap, but that doesn’t mean the flagship cryptocurrency has no competitors.

One of its chief rivals is Ethereum, which is in the midst of a major technical upgrade that will bring the Ethereum network to a proof-of-stake system, leaving behind the environmentally costly proof-of-work system it currently shares with Bitcoin.

This is, according to Goldman Sachs, one of Bitcoin’s biggest challenges. Bitcoin, it argues, is losing ground to other cryptocurrencies that some potential investors consider to be cleaner, more efficient, or easier to invest in—”such as ether and altcoins.”

“Competition among cryptocurrencies for the status of dominant long-term store of value is still on,” according to the Goldman Sachs analysts—compounding risks for investors looking to hold Bitcoin as a long-term investment asset, or as “digital gold.”

Goldman Sachs’ analysts made a third claim: that Bitcoin suffers from a lack of real-world use cases.

For Goldman Sachs, the fact that Bitcoin has no real consensus use case means the cryptocurrency has no meaningful guard against price volatility—which, in turn, can dissuade potential investors.

“Real use is important because it smoothes the volatility of the price, as real demand adjusts to absorb swings in investment demand,” the analysts said, adding, “It also means that the asset is unlikely to go to zero.”

In contrast to Bitcoin, other assets which are sold as having long-term investment appeal—those described as being reliable “stores of value”—actually do have real-world use cases that enjoy universal consensus.

“Traditional long-term stores of value such as gold, art, diamonds, wine and collectibles all have value and use beyond being stores of value,” the analysts said.