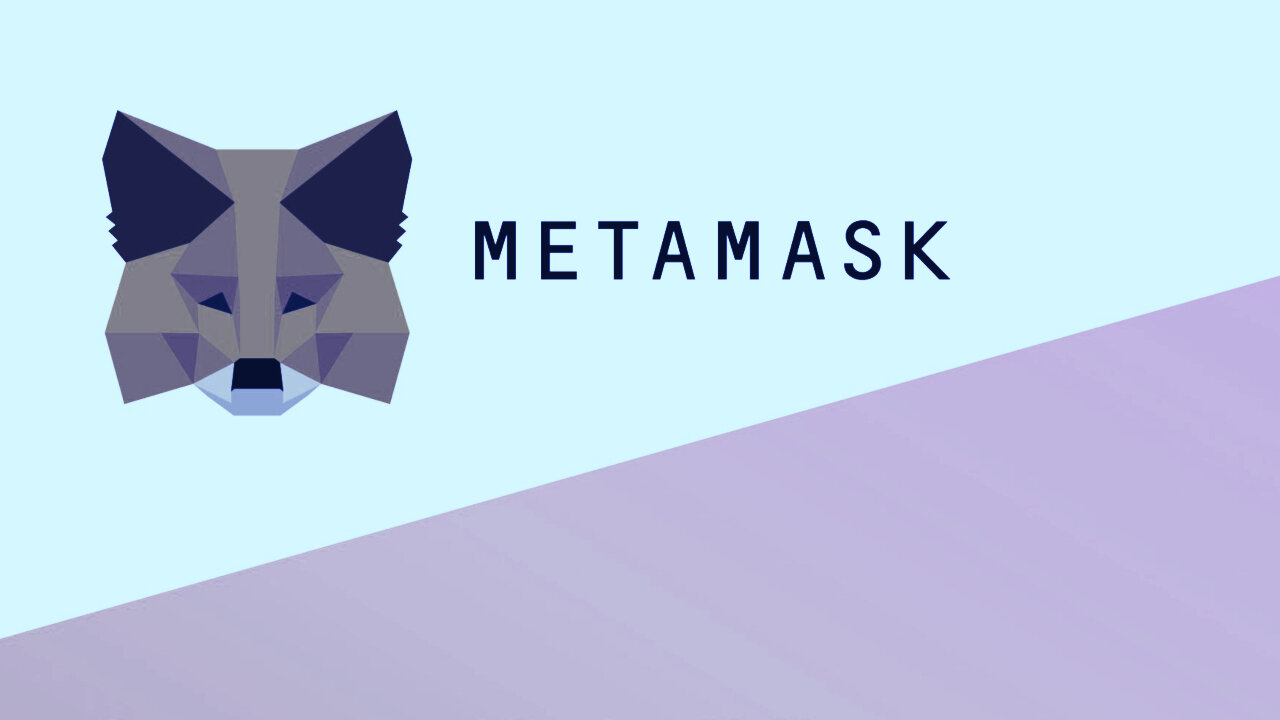 MetaMask is a browser extension and mobile app that allows people to interact with decentralized applications (dapps) on the Ethereum blockchain via a wallet where they can store the keys to their tokens. Those dapps run the gamut from CryptoKitties and other NFT marketplaces for digital collectibles to decentralized exchanges such as Uniswap, where users can swap cryptocurrencies directly with their peers.

Just last October, the project announced it had reached 1 million monthly active users. That coincided with growth in Ethereum-based decentralized finance (DeFi)—protocols and platforms built atop the blockchain that remove banks and brokers in favor of algorithms. DeFi protocols such as Compound and MakerDAO became go-to spots for people looking to lend, borrow, and earn interest off of their cryptocurrency holdings.

The 500% growth MetaMask has experienced in the last six months has been driven not just by DeFi, the project states, but also by NFTs. Short for non-fungible tokens, NFTs are unique digital tokens that serve as contracts of ownership; they’re commonly attached to digital art, virtual collectibles, and even MP3s. According to data site DappRadar, NFT sales took in $1.5 billion in transaction volume from January through March.

“On-chain data clearly indicates that NFTs are being widely embraced by users across the Ethereum ecosystem,” MetaMask wrote. “In fact, accessing NFTs is now the second most popular use case for MetaMask, only behind swaps.”

MetaMask Swaps debuted on Firefox in October 2020. The feature works as a decentralized exchange aggregator to get wallet users better prices. With that feature, MetaMask went beyond facilitating transactions to taking a cut of the action. It’s been fairly popular, taking in an estimated $100,000 per day as of early February. And that was before the Ethereum price ballooned from around $1,600 to its current $2,700.

MetaMask also cites increased adoption in developing countries such as India, Indonesia, Nigeria, and Vietnam. “Increasingly, these people use MetaMask to earn a supplemental income or to make long-term investments,” a blog post asserts. “Many are unable to access their local banking system and thus need alternative technology to act as a savings account.”

If MetaMask can continue reaching new markets, it might get its next five million users even faster.