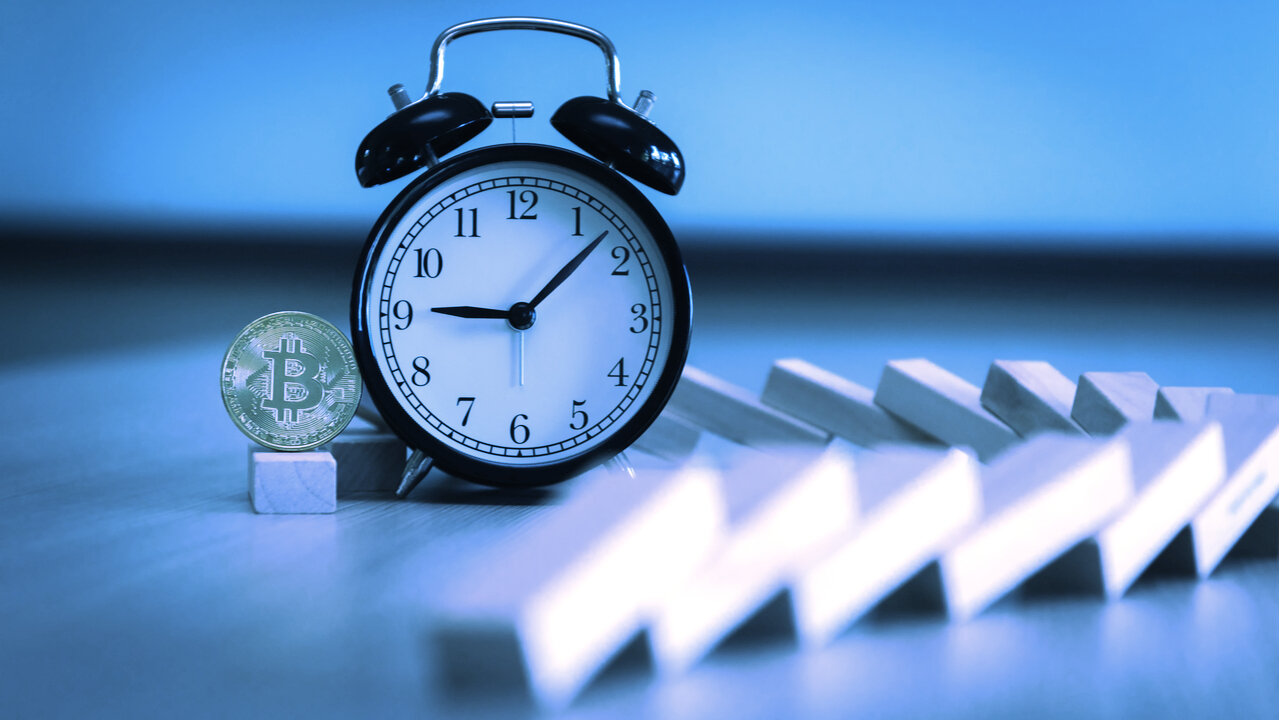 About $3.6 billion in Bitcoin options are due to expire tomorrow, giving speculators their last chance to either buy the asset at a predetermined price or sell. If many investors choose the latter, expect to see more Bitcoin available in the market. If they exercise their option, it could push the price up.

Data from Arcane Research pegs the number of expiring options contracts at 68,500 BTC on unregulated Deribit, the largest crypto derivatives exchange in the world.

Arcane asserts the “max pain price” to be $54,000. Max pain refers to the price at which the cumulative value of the options still held is the lowest. In other words, traders don’t get much of a discount compared to just buying Bitcoin on the open market—but they do experience financial losses from having bought the options and let them expire. Bitcoin’s price has fallen in the last 48 hours from $54,800 to $52,900, meaning that exercising the option will be a gametime decision for many.

“Given how bitcoin is currently trading around the max pain price of the April options expiry, it does seem neither bullish nor bearish for Bitcoin in the short term,” Arcane Research analyst Vetle Lunde told Decrypt via direct message. “On the flip side, this is the favourable expiry price for all option sellers, so they’d like prices to remain at these levels until expiry on Friday.”

Bitcoin options contracts—which give traders a chance (but not the obligation) to buy BTC at a set price, can typically be traded up until the last Friday of each month. They offer different price levels at which traders can pull the trigger and buy the asset. Of course, each contract is structured differently, with different buy prices, depending on when it was bought.

In February, when $3.3 billion in options contracts were due to expire, Bequant head of research Denis Vinokourov told Decrypt, “Options flows are not yet at the size where they can move the market.” In Vinokourov’s estimation, there was more BTC HODLing than buying and selling at that point, meaning the trading would have a neutral effect on prices.

Lunde says that trend is continuing, especially after the mid-April crash, when the price of Bitcoin fell from a high above $63,000 down to $49,000 in 10 days. “In general, there seems to be more holding right now, than earlier in April,” he said.

However, he does see some chance that the expiries will move the market. “We’ve seen Bitcoin rallying with force following all monthly options expiries in 2021, so the market action suggests that large expiries provide a short-term anchor for the price,” he said.

That’s a point that Rob Levy, the co-founder of crypto trading platform Hxro, agreed with. According to Levy, the price of Bitcoin has a habit of dipping before the options expirations and then rising up again. “It is interesting to note that this date has marked a localized low point in price for all of the past 5 months,” he said.