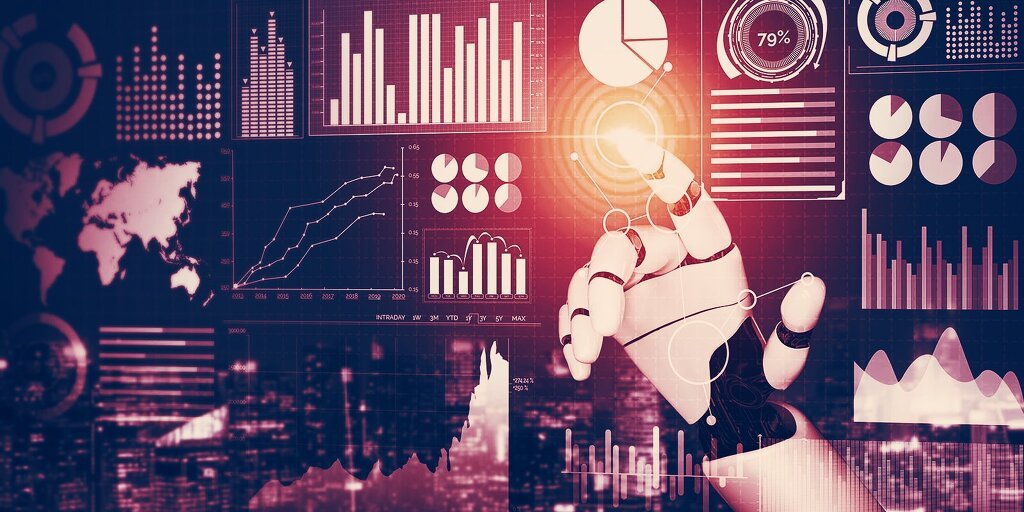 While Europe and the US grapple with more bad news around COVID, Bitcoin’s doing its thing again. Overnight, BTC surpassed the $35,000 mark, and at the time of writing, is holding.

The push seems to be linked to an explosion in trading volume. According to data site Nomics, in the past 24 hours, Bitcoin’s volume is up nearly 21,000%. Upon closer inspection, the vast majority of the volume (more than 99%) is deemed ‘non transparent’ by Nomics, suggesting it’s bot trading helping to enhance the price.

Stranger still, an obscure South Korean crypto exchange called Cashierest accounted for 99% of Bitcoin’s daily volume. The exchange, which up until yesterday never broke into the top 10 exchanges by volume and is ranked “poor” on Nomics data transparency scale, saw $18.4 trillion moved between BTC and the Korean Wong. Something feels fishy here.

While that all went on, the sudden acceleration in Bitcoin’s price was felt elsewhere in the industry too. Ethereum is up more than 10%, Litecoin 7%, Cardano 20% and Stellar a whopping 42%.

But while this boom has pushed global market cap all the way above $900 billion – and within touching distance of the mythical $1 trillion mark – futures traders are getting the jitters.

The amount of money traders are willing to bet on Bitcoin’s price, otherwise known as leverage, has been dropping every hour over the last two days, according to metrics site CryptoQuant.

The company, which uses a metric called the Estimated Leverage Ratio is a measure of how confident traders are that their price predictions are likely to come true. The theory suggests that the lower the amount of leverage, the less confident traders are, the harder it gets to predict the price with any accuracy.

Indeed, traders have been waiting for a correction after Bitcoin’s price has gone parabolic over the festive period. According to the Crypto Fear and Greed Index, sentiment hasn’t dipped below 90 since December 24, suggesting a correction could be just around the corner.

It’s not difficult to see why investors are so greedy. The “everything rally” of 2020 has been a gold mine for those willing to dive into investing. Bloomberg revealed that American wealth – in particular among white people – hit a record last year, rising to $98.6 trillion in the third quarter.

The shift was largely driven by stock markets. White households own almost 90% of corporate equities and mutual funds, which posted a $2 trillion jump in value during the third quarter – not including Bitcoin’s meteoric rise.

Overnight the Senate race in Georgia took a turn as at least one of the two seats has been flipped for the Democrats. Raphael Warnock unseated Republican incumbent Kelly Loeffler, with the second race still being counted. This is important for market watchers because it gives an indication of how much power Joe Biden will have during his Presidency.

If the Republicans hold onto the seat, they retain a majority in the Senate, making Biden’s plans for increased fiscal stimulus and tax increases unlikely.

If the Democrats take both seats, giving both parties an even 50 seats in the Senate, vice President Kamala Harris could tip decisions in Democrat’s favour thanks to her ability to cast tie-breaking votes.

Futures markets were in a holding pattern as they await the outcome. At the time of writing, some are up while some are down, suggesting it’s too early to call.

Elsewhere, in the dying embers of his Presidency, Donald Trump issued an order to deny the listing of three Chinese companies on the New York Stock Exchange, adding further tensions to the trade spat between China and the US.