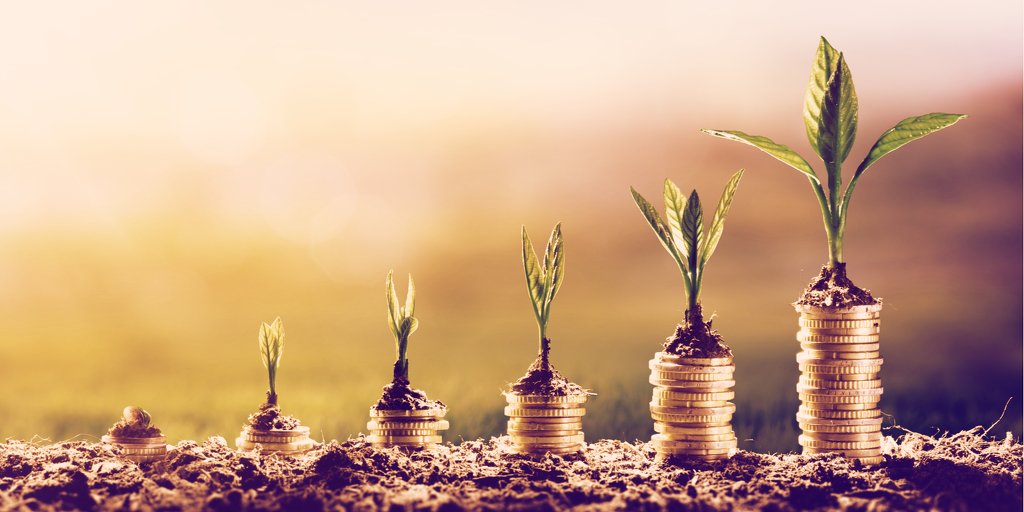 Liron Shapira, CEO of coaching website Relationship Hero and an early investor in Bitcoin and Coinbase, said that his introduction to the cryptosphere was a combination of luck, opportunity, and his personal investment thesis.

During the latest episode of the Pomp Podcast hosted by Morgan Creek Digital Assets co-founder Anthony Pompliano, Shapira noted that he was “obsessed” with Bitcoin in 2011, calling the crypto a “sleeper hit.”

“I think both YCombinator and Bitcoin were really sleeper hits back in 2011. So where did I get the thesis?…I’m always looking for the 10% probability and back in 2011, Bitcoin, there was like a 90% chance that it was just gonna like fizzle out, right?” said Shapira, adding, “But I just noticed like ok, well, on the 10% chance that it doesn’t fizzle out, couldn’t it just go 10x or 100x or 1000x?”

Speaking about this thesis, Pompliano brought up Shapira’s tweet from 2011, potentially one of the earliest bullish sentiments toward Bitcoin.

Coinbase moves toward an IPO

As for his early investment in Coinbase, Shapira revealed that it was mostly just down to luck since he wasn’t planning on investing in the exchange specifically. “Randomly in 2012,” when he was at the height of his “Bitcoin obsession,” Shapira invested part of his disposable income through a company called Founders Club.

“So just by coincidence, I ended up putting a check into the first Founders Club fund where they had a few options of companies to pick. And I was like ‘oh yeah, Coinbase. I like Bitcoin’,” Shapira explained, adding, “So a lot of luck in Silicon Valley, being in the right place at the right time, happen to like Bitcoin.”

After that, Shapira “forgot” about it for a few years, “and now they’re like the next potential [YCombinator] IPO.”

“My thesis there was just like, look, I think Bitcoin is a big deal, and I think that Coinbase is doing a really good job, and just being like the best Bitcoin company,” he added.

As Decrypt reported, cryptocurrency exchange Coinbase recently announced its plans to become a public company, with experts suggesting that the platform could be valued at around $28 billion as a result. That’s one fortunate early investment indeed.